It’s 50 years ago today that The Beatles played their last ever gig, on a rooftop in London’s Savile Row. The footage of the cold and windswept band members, and faces of stunned onlookers, is seared into popular culture forever.

Dig out your old photos

The Beatles are undeniably the most influential band of all time. They’re instantly recognisable in all their guises: leather jacketed rockers in Hamburg, mop-topped and besuited, psychedelic and colourful, kaftan-clad and shaggy-haired. Yet there are reams of photos that nobody has ever seen.

Photobox, who specialises in using photos for personalised gifting, is calling on all Beatles fans to raid their attics, old shoeboxes and forgotten photo albums for snaps of the Fab Four. Rediscovered treasures and the stories behind them can be uploaded to www.peoplesbeatles.com.

A book of unseen Beatles photos

We’ll compile the best-submitted photos into a stunning photo book and photography exhibition at The Beatles Story museum in Liverpool, with anecdotes by Barry Miles. Barry was a friend of the band and has written Sir Paul McCartney’s only authorised biography (along with 50 other books about the counterculture).

Barry remembers that “alongside the screaming, another defining memory of being in and around the band was the sheer number of photographs people were constantly taking.

“Not only will this be a wonderful personal trip down memory lane, I’m hoping we’ll unearth a treasure trove of unseen or long forgotten photos of the band who changed history,” he says.

The book will be a must-have for any Beatles fan, with all profits going to music therapy charity Nordoff Robbins.

The Beatles had given up playing live after their 1966 US tour, when the band had complained they could barely hear themselves over the crowd’s screams. They’d had discussions about playing more live shows in 1968, but those plans were eventually abandoned in favour of an unannounced set on the roof of Apple Studios in London to provide an ending for the Let It Be documentary. The date? 30th January 1969.

According to Ringo Starr, quoted in The Beatles Anthology published in 2000, the location came about from sheer laziness. “There was a plan to play live somewhere,” he said. “We were wondering where we could go – ‘oh, the Palladium or the Sahara’. But we would have had to take all the stuff, so we decided ‘let’s get up on the roof’.”

Unsurprisingly the sight and sound of The Beatles, plus Billy Preston on keyboards, playing live in the centre of London drew people into the streets. After nearly 45 minutes the impromptu gig was closed down by police, who were concerned about traffic and noise. (Imagine being the officer who decided to close down The Beatles’ last ever gig!)

The band played three versions of Get Back, two versions of Don’t Let Me Down and I’ve Got a Feeling, and one outing each for One After 909 and Dig a Pony.

If you or a member of your family were lucky enough to be near The Beatles that day – or any other day – with a camera, upload your snapshots to www.peoplebeatles.com. We can’t wait to see them!

Other ways you can use Beatles’ images to personalise home decor:

Decorating the walls of your home music studio with large high-quality posters personalised with shots of your favourite band or singer might help to fuel inspiration. Another creative idea is using retro print style images and hanging in the kitchen on pegs and a bit of string to re-create a bohemian 60’s feel. Discover more ideas in the Photobox store.

Top 5 romantic gift ideas for him

Top 5 romantic gift ideas for her 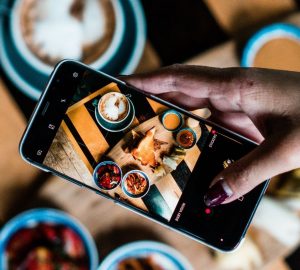 5 tips to take great photos with your smartphone 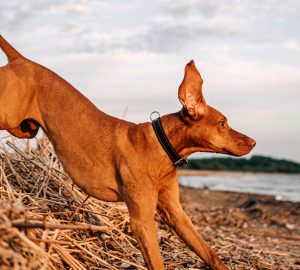 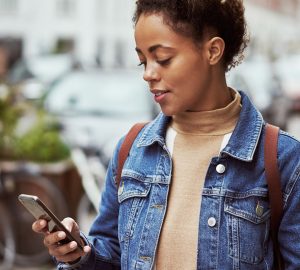