What he really wants for Father’s Day (it’s from Russia, with love) 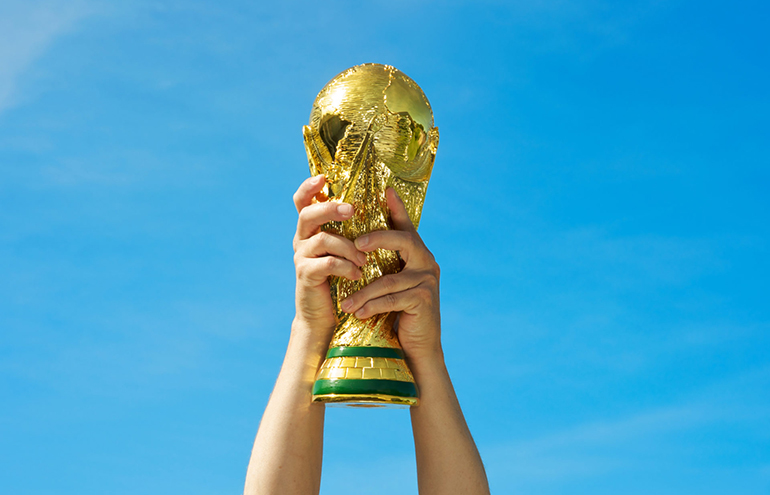 "Los Angeles, California, USA - May 12th 2010: Hands holding up a replica of the Soccer World Cup previous to South Africa's Tournament."
by : Photobox 2 years ago March 12, 2019
share
World’s best dad socks, begone. The truth is there’s a little competition going on that, if he’s a footie fan, holds the answer of scoring a very happy dad indeed. The World Cup kicks off in Moscow on 14th June and…

64 matches is a lot of telly

So how about one day no one bats an eyelid if he starts on Costa Rica vs Serbia (1pm), then rolls onto Germany vs Mexico (4pm) and finishes off with Brazil vs Switzerland (7pm)? It’s a marathon, sure. But uninterrupted, apology-free TV action is what Father’s Day dreams are made of.

This is fantasy football, right? If you’re going all out, how about starting the day unwrapping those he loves on a colourful mug. Then, go a step further – fill it with tea during the matches. So he can really work on creating that bum print on the sofa.

It may look like just sitting (noisily) watching the telly. But the World Cup is – in the words of every reality TV star ever – an emotional roller coaster. The words, “It’s only a game,” are less helpful than a fork in the eyeball (which we also don’t recommend). If it comes down to penalties, all we can suggest is offering something huggable to hide behind. 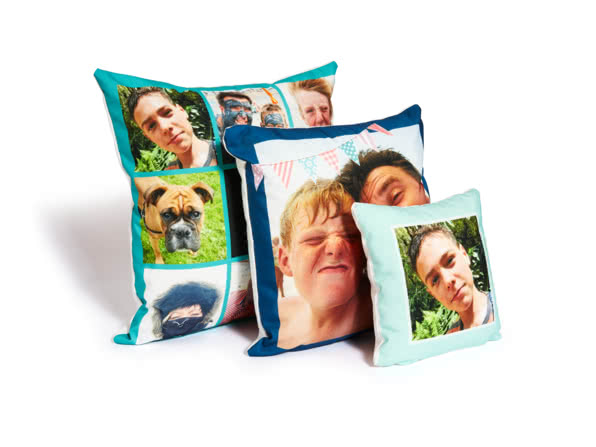 Nearly half the population of the entire world watched last time ’round (that’s 3.2 billion people). What he’d really, truly love, is the family to watch with him.

Because really the World Cup isn’t about football, mad though that sounds. It’s a big football themed party, full of passion and silliness, terrible songs and whatever this year’s vuvuzelas are. Who’d want to miss that?

Why create a Photo Book for your baby?

How to make a Little Moments Photo Book (spoiler: it’s so easy!) 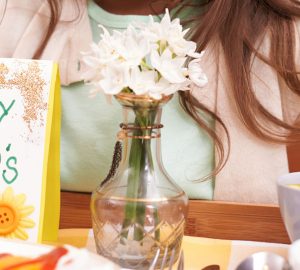 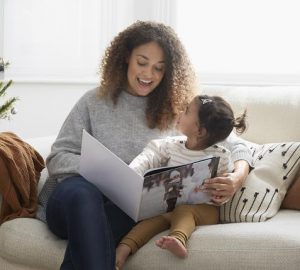 Match your Christmas photo book gift to your favourite person 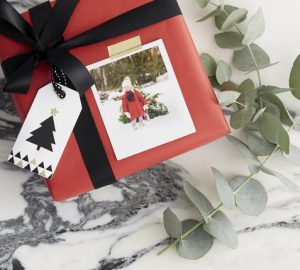