The evolution and future of Photobox, by founder Graham Hobson 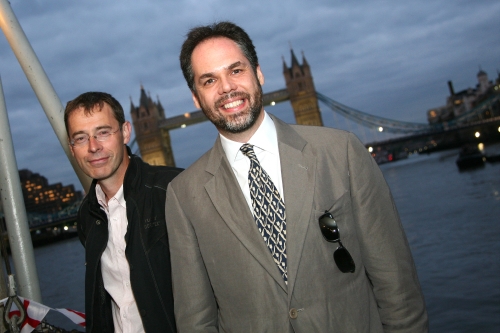 The evolution and future of PhotoBox, as revealed by our founder Graham Hobson
by : Photobox 6 years ago March 20, 2019
share

This week, we are introducing Graham Hobson, who is not only Photobox’s founder, but as importantly, our Chief Technology Officer. Graham is responsible for much of the ongoing technological innovation here at Photobox that you are likely to encounter whenever you access Photobox’s products and services. Being both founder and innovator, we have asked Graham to answer six questions relating to Photobox’s birth, evolution and how it has developed into the brand that we all know and love…

Tell us the story of how you came up with the idea of setting up Photobox?

Back in 1999, I had two young children, aged three and one years old. We took lots and lots of photos of them. It felt like every week we developed a full roll of 36 photos, yet only a few of those were any good. Digital cameras then appeared onto the scene, and we bought our very first digital camera in October 1999. Unfortunately, we could not find a company anywhere to print these digital photos.

Since my wife wanted to have physical copies of these photos, I struck upon the idea of starting my own digital photo printing company. Previously, I had created order systems for banks, so I thought that such a task wouldn’t be too different. All I wanted to do was to create an order system, plugged into a mini lab – how difficult could it be?

To get started, I wrote a business plan every day whilst on the train, and in November 1999, I revealed to my friends my plans to start Photobox. A short while later, during a business trip, I wrote the final detailed plan. Photobox finally went live on 11th May 2000. Our first day of orders amounted to £2.70, and that very same customer is still ours today, 13 years later!

What motivated you from the very beginning?

I was in my mid 30s, had some professional confidence, but decided I wanted to strike out in a new direction. I had been in the banking industry for quite a while, and I was looking for a change in the existing world of internet startups.

For the first three years, we were in unknown territory; it was nothing like what I expected a dot com to be. We were a small company (less than 5 employees for the first 3 years) and we had to do everything ourselves.

Being a service that started out from personal need also motivated me tremendously. Along the way, we just listened to what customers wanted, and we accommodated it. We very quickly realized that customers also wanted to make more than prints with their photos, and diversified into personalised products (Photo books, canvases, mugs, calendars, etc.), and so we adapted. 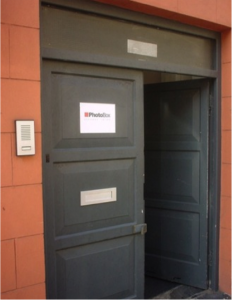 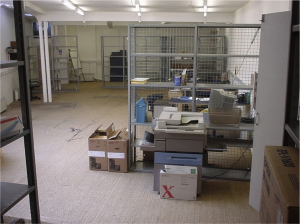 What made you take a leap of faith into the digital photo printing industry? Was your family supportive from the start?

To be honest, my family thought I was a bit crazy. When I first told my wife I had this business idea, she was very skeptical, and nervous that I would give up a tech job in the city for something completely unproven. It was entirely out of character for me, so she was highly surprised and needed convincing.

Regarding the ‘leap of faith’ – yes I would call it that since the move towards Photobox was very much instinct-driven, considering that it was a rather risky departure from what I had done before. However, I would have regretted it if I didn’t try, so I had to. Interestingly, I kept looking for signs not to start the business – such as the arrival of a competitor, or a lack of support from friends and investors. Sub-consciously then, I was actively looking for signs not to do it! Fortunately, the things that could block me did not happen, and Photobox was soon born. 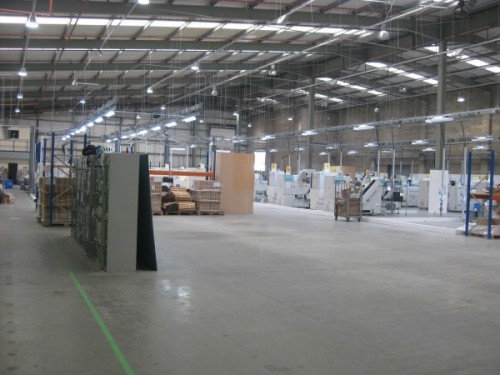 Photobox is now a well-established brand, and yet it still benefits from, and is driven by a ‘startup mentality’. What aspects of that initial startup ethos do you still see in Photobox today?

Back then and now, we could only succeed if we were fast and efficient. The technology that we use is a means to an end. In the early days, we put a lot of effort into technology in the service of speed. We were the first online photo service to launch in Europe. Every feature of the website had to be invented from scratch.

Around 2005, which was when our Photo books were first introduced, we had to write the software ourselves, so the technological emphasis shifted from speed and simple products towards more complex innovation. These days, the challenges we face are that people are using mobile devices with rapidly rising frequency, across both apps and the web. As such, we have to be not only fast and efficient, but flexible as well, so that customers can choose which type of device they wish to use. So we have kept most of our initial ‘startup mentality’ in terms of customer focus, innovation and speed, but have adapted along the way. 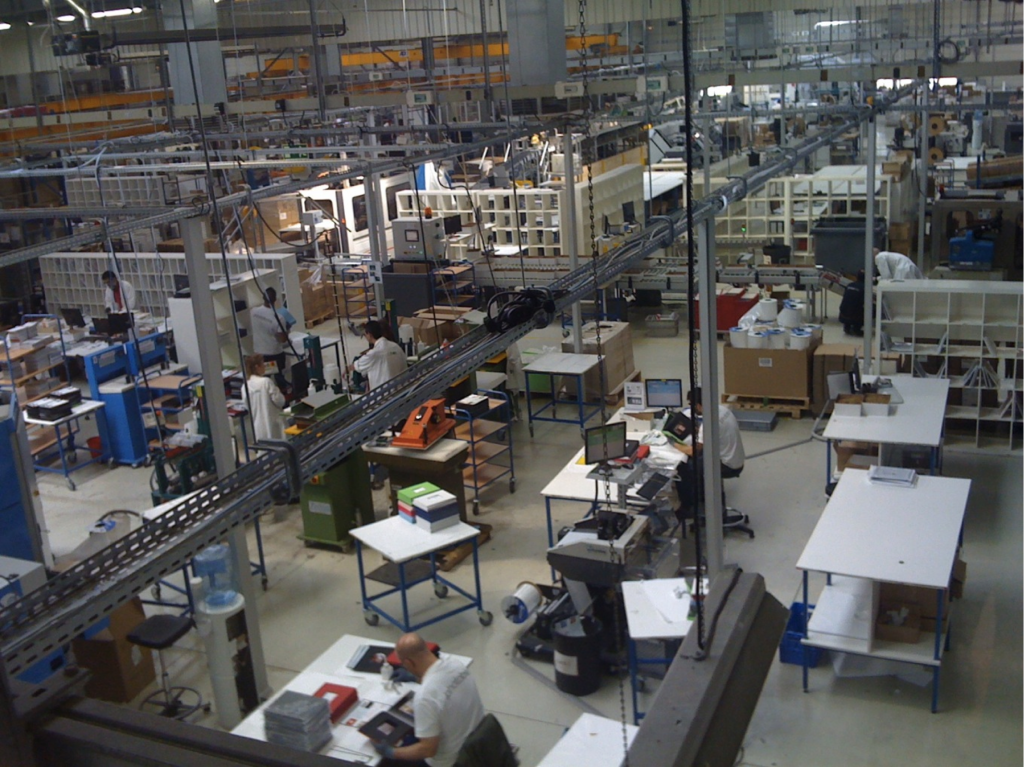 As founder and CTO, you have seen a lot of successes, obstacles and milestones during your time at Photobox, since you were part of it from its very inception. What are a couple of moments or projects that you find the utterly memorable?

I particularly remember FACE BRITAIN, the fact that we collected and stored hundreds of thousands of self-portrait drawings by school children from around the UK, for them to be projected on Buckingham Palace. This project was widely covered in the media and to see the results projected was a great sight. I even got to have drinks that night in Clarence House – the home of HRH Prince Charles.

Additionally, in 2006, when we started to roll out our service in Europe across many countries, we had to scale up to give them efficiency. At that point, I felt that I had bitten off more than I could chew, and was a bit anxious. That was particularly memorable as it was a very challenging time, but we succeeded in the end. Interestingly, Photobox feels like a different company to me every three years or so, so the memories are different.

How do you see the future of Photobox, and what do you think Photobox will evolve into in 3-5 years’ time?

By learning what our customers’ value from us, Photobox has changed significantly during its 13 years. We started as a fast, efficient digital printing service. Now, we realise Photobox is a place where customers can take their most precious memories, be creative with them, and give self-expression to their content. This is where I see us evolving.

We hope you’ve enjoyed this interview with Graham. We look forward to seeing your comments or questions to Graham at the bottom of the article. 🙂

The importance of relationships in photography

Best places to photograph around the world 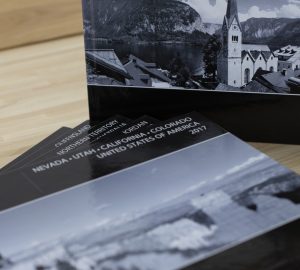 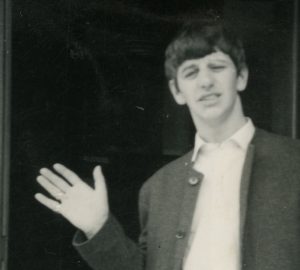 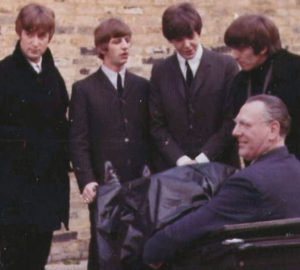