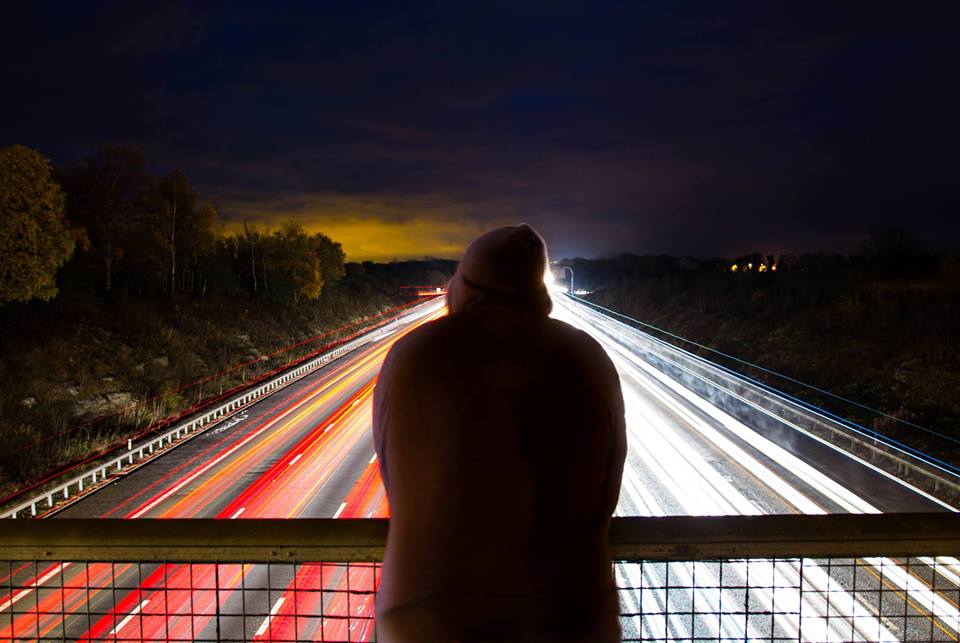 Today’s blog post is all about long exposure photography. We held a photo challenge a few weeks ago and asked our Facebook fans to submit their best long exposure shots.

We’ve asked a couple of them to come over to the blog and share their fantastic photos, along with the stories behind them and some tips for anyone looking to take their lead.

Firstly, a little about ‘long exposure’. The term is used for any photograph where the aperture is open for an extended period of time in order to smudge or blur any moving subject in a shot. Long exposure techniques are commonly used at night to ‘paint’ using light or during the day when taking photos of bodies of moving water such as rivers and the sea to get a smoothed effect.

Around and Around We Go

Our first Facebook Fan Photo is from Anne Davis and is titled ‘Around and around we go’. We asked Anne to let us in on the secrets and techniques behind the shot. Here’s what she had to say:

“The inspiration for this photo came really as part of my first 365 project (taking a photo every day for an entire year) and I was looking to expand my skills. We were in York at the time and I saw a fairground ride. As it was winter the light was dimming in the late afternoon so I thought it was a great opportunity to try a long exposure (mainly as I didn’t want any people in the photo) I used a Sony 580 camera at the time and set the ISO to 100 with a 20 second exposure (f22). This is a technique I love and I am constantly wishing to improve on but for a first go, I think it’s OK.”

We think it’s a bit more than OK! We love the choice of subject and the execution is fantastic, especially the ghostly effects of the carousel figures. 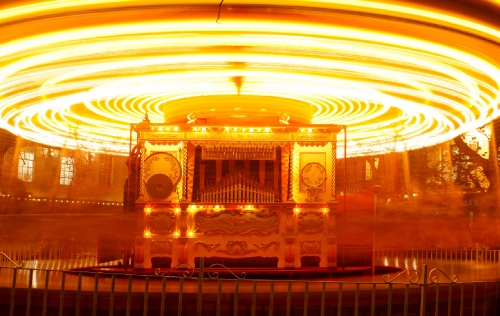 Anne’s top photography tip: “Don’t keep your white balance permanently on auto, you’ll miss out on such a lot.”

The next shot is something a little out of this world (quite literally!) it’s an amazing photo taken by professional photographer Jon Hall who has submitted a fantastic ‘star trail’ photo. Jon has kindly written a little bit about the shot and what he had to do to achieve it.

“This shot was taken in Thurstaston, Wirral roughly between the hours of 2 and 4am. I had been playing with smaller star trails shots and wanted to try a much wider lens so I needed a completely clear sky.

A shot like this cannot be taken as one exposure, the sensitivity of the digital sensor would fill the image with noise and overexposed everything during the 2 hour path of these stars. Instead, I took a series of just over 230 shots, each one 30 seconds long. The separate images are then merged in photoshop to create this single sweeping effect. With hundreds of points of light racing around the north star.” 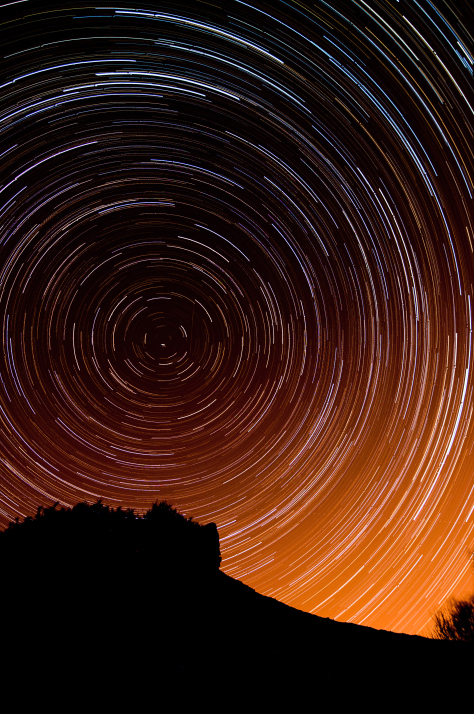 Jon’s photography top tip: “To be honest, this is less about your equipment and more about keeping sane for 2 hours, while clicking a button every five minutes. Its exciting when you start, but you’ll be fighting the urge to finish early when you’re cold, lonely and bored. Audiobooks are a lifesaver!”

Watching the world go by

This photo was submitted by Chris Watkins who is an amateur photographer that’s been well and truly bitten by the photography bug. He’s written a little about his experiences taking this fantastic photo.

“After a 6 hour round trip to buy a new lens I had to stop and try it out, I had a cold girlfriend waiting in the car who had been very patient up to this point, but I was very aware that I had to be quick. I have dabbled with long exposures from motorway bridges before with little success but the traffic was steady and I had a wide pavement to setup on. I setup my manfrotto tripod, mounted the camera on top guessed the settings that I would need. I focused on the handrail, set the self timer and jumped into shot! This is one of only 2 shots I took before hurrying back to the car. After reviewing the pictures in the car I was really happy that I decided to stop.

The lens in question was is a Sigma 18-35mm 1.8 and is now my daily lens. I use it on a Canon 60D and am really happy with my setup. The settings for this photo were 19mm 30 second exposure f/3.5 and iso 100. This photo is the best performing photo I have had on 500px and off the back of the comments I have received I have started a 365 project which is very challenging but incredible fun. I have learnt so much and each day presents a new challenge.”

Chris’s top photography tip: “I think photography is more about seizing the opportunities to take photos than if you have the best camera/lens out. If you are interested in photography just step outside your front door and start taking pictures! You have to make opportunities to take great images, don’t expect them to find you! If you want to be a great photographer start by being an amateur photographer like me and one day things will click and you will know this is what you want to do for the rest of your life”

Chris is taking part in the 365 project, a photo a day for an entire year. You can follow his progress on his Facebook page.

These are our 3 favourite images from an absolutely fantastic Photo Challenge. We are going to be running them every 2 weeks throughout the year on our Facebook page, come and get involved!

How to decorate your walls with photographs 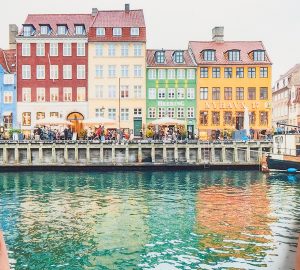 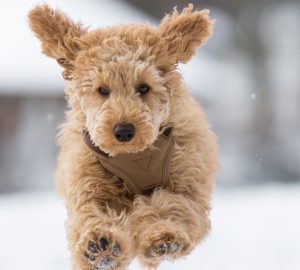 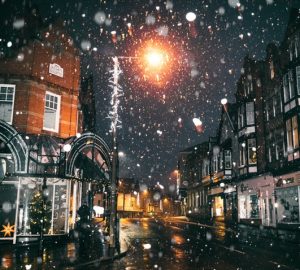